My Website
Probably the best tagline in the world
Menu

Sign up for our monthly newsletter with  product reviews, book reviews, video's, recipes, advice, and so much more!

I wanted to share a weight watchers review of my experience with all of you. Unlike incredibly restrictive programs such as Jenny Craig and Nutrisystem, which include their own chemical-death meals in tiny, tiny portions, or fad diets like paleo-Atkins-South Beach and the incomprehensible ridiculous cleanse regimens, Weight Watchers is downright free-spirited.

It’s one of the most socially-acceptable of all restricted eating plans, Weight Watchers shines bright as an inspiration of hope in a fatty sea of Dexatrim and Shake Weights products.

I originally went to my first Weight Watchers meeting almost 8 years ago. I'd been on other diets before, but this one was different, this time I succeeded through six easy meals a day and a healthy new interest in exercising.

Over the years, Weight Watchers has changed and evolved its calorie measurement system.  With all the research and experiences people have had they have improved upon the dated point system and the restrictive list of do’s and don’ts

The new plan includes an "optional physical activity monitor, called Active Link, which costs $40 plus a $5 monthly charge to convert physical activities into Points Plus values." So, uh,  it’s a glorified pedometer for $40? And then there's a bunch of other stuff that's just like the old program, before the new structure and improvements.

Weight Watchers focuses on portion sizes, food environments, point systems etc. It’s truly revolutionary!  Some things are still the same ol' tips but they are just in brand new -shiny more expensive packages. Some people who are familiar with the old Weight Watchers may think that it just a brand new way to feel crappy about how much you eat and what you look like — just what America has been crying out for, right?

A Quickie Guide to Weight Watchers 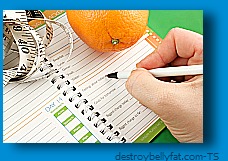 Once you get your number of acceptable food intake you begin to track the food you eat  with PointsPlus value. There are specific numbers assigned to each foods based on the content of protein, fiber, carbohydrates and fat," — with a few more add-ons to purchase, Of course.

If you use your points wisely by eating foods rich in protein and fiber -- these foods fill you up, keep hunger at bay, and help you lose weight in a healthier and more nutritious way.

“Most adults don’t eat enough fruits or vegetables. So weight watchers strategy is to allow these as free foods. They use them to encourage more consumption of these super-nutritious foods that are among the lowest in calories and are very filling. 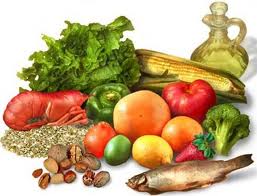 Dieters are encouraged to maximize their Points Plus allowance by choosing more "Power Foods," such as whole grains, lean meats, low-fat dairy, and unlimited quantities of fresh fruit and non-starchy vegetables. "Power Foods" are the healthiest, most filling foods.

Fruits and vegetables are especially filling and nutritious foods that should be the foundation of every weight loss diet.

Decadent foods can still be worked into the calorie budget, but the new program limits the amount of these extras.

Dieters can check the Points Plus value of foods using a pocket guide that lists 500-700 most popular foods, an online database of 40,000 foods, a mobile phone app, or purchase a Points Plus calculator.

For the record, I believe Weight Watchers can work for three types of people:

1.   People who want losing weight to be their numero uno goal in life, and crave structure and accountability (weekly weigh-in shame fests, tools to obsessively input food intake). These people most likely have aspirations of becoming a meeting leader/spokesperson.

2.   People who are at the higher end of their natural set point weight and want to transition to the lower end. If 20 pounds is a big deal to you then yeah, WW can get you there and keep you there, and it won't be too painful

3.   Women who just had a baby and their body is at a very unusual weight for them. This weight is easier to take off than always-fat weight, because your body doesn't naturally want to be there. They might not get back to pre-baby weight, but they can get pretty close. 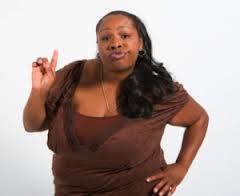 If only I'd learned that earlier about fiber and nutrient dense foods, perhaps I wouldn't have yo-yo dieted so much, and I wouldn't have a screwed metabolism from worrying about numbers on a scale? Maybe I would've learned to love exercise and treat it, not as a chore, but as a game?

In closing, I just want to express that the vast majority of dieters, Weight Watchers, and calorie restriction diets, just aren't long-term effective. We need to just adapt a habit of better eating so that we can remain successful.

Return from Weight Watchers Review back to destroybellyfat.com home page 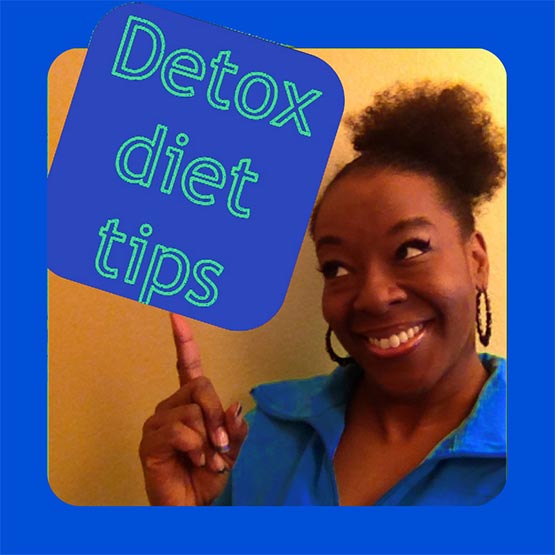 Click here to learn more about my belly fat loss journey and see more of my before and after pictures ... 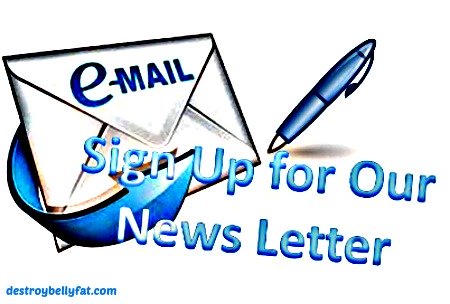 “I understand that destroybellyfat.com and Tammy Stephens are not medical doctors and are not here for medical diagnostic or treatment procedures. The information given on this website is for educational purposes only on the subject of weight loss and health matters. The information given on this website is only intended to help improve your life and does not involve the diagnosing, treatment, or prescribing of remedies for the treatment of diseases. If you choose to follow any advice on this website, you choose to follow the information received on your own behalf based on your own beliefs. By using this website, you assume total responsibility and liability for your own actions. ”

AFFILIATE STATUS DISCLOSURE: You should assume that the owner of this website is an affiliate for providers of goods and services mentioned on this website and may be compensated when you purchase from a provider.